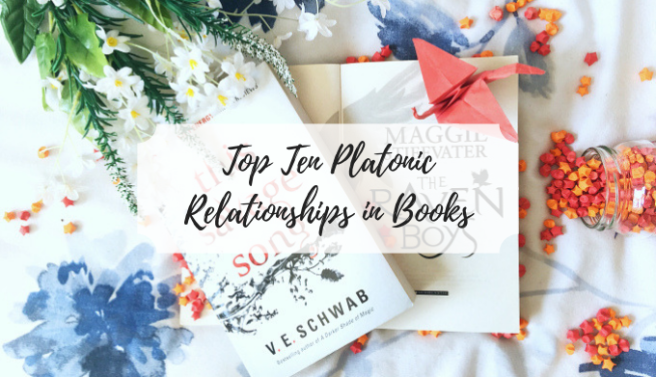 So here are ten of my favourite platonic relationships in books!

These two foster brothers just stole my heart when I discovered their beautiful relationship in A List of Cages, as even after not speaking to each other for years they still care about each other and want to help each other as much as possible.  Adam is the big brother Julian needs to look out for him, and for him to lean on when he needs to, and their relationship warmed my heart throughout this emotionally charged story.

This is a lifelong friendship of epic proportions, and one that simultaneously warmed and broke my heart all at once.  They stuck together and navigated the complicated world of Hollywood through all of the scandals and barriers they both faced, and came out stronger because of it.

These two raven boys are from opposite worlds, yet the beautiful relationship between them manages to transcend all of these divides and struggles.  Gansey just wants to help his friend in anyway that he can, even if Adam struggles to accept this, and honestly I just loved the caring bond that formed between these two in particular throughout this gorgeous series.

Another pair of adoptive siblings whose relationship is such a warm light in this dark and scary world of Verity.  They always know what the other one needs without them saying a thing, plus sending you cat in to comfort someone else is the ultimate sign of true love. 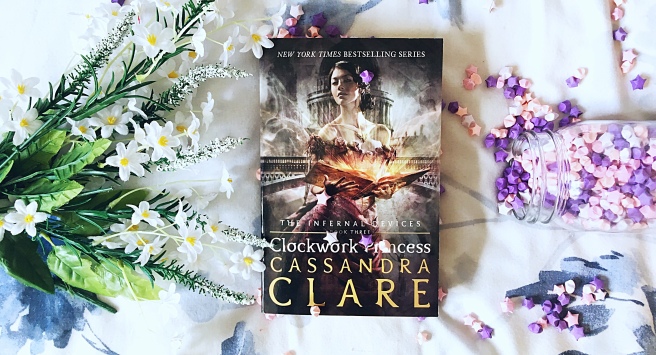 I adore Charlotte’s motherly role throughout this series anyway, but her close and loving relationship with Sophie is one that I loved watching play out across these books.  Charlotte has always been their to look after Sophie even when both she and everyone else believed that she didn’t deserve any help or love, and the unconditional love between them is something I loved seeing.

The wit and back-and-forth between these two is some of the best I have ever read, and so I had to include them on this list just for that.  They are forced to work together to achieve their aims, despite Cinder’s constant eye rolls at her companion, and honestly I just adored watching them stumbling along on their hilariously action packed journey throughout Scarlet. 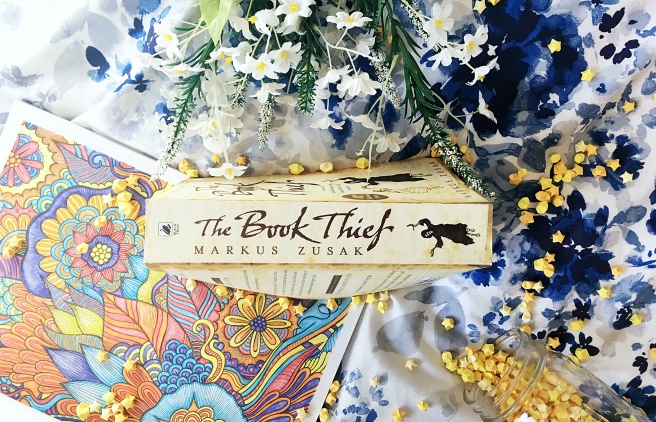 This list was a perfect excuse to remind you of my undying love of these two, whose friendship is just so pure and innocent despite it blossoming during the course of the Nazi regime and later World War Two.  Their story and relationship is beautiful and heartbreaking, and is by far one of my favourite friendships that I’ve ever read about.

These two are some of the most badass and incredible characters I’ve ever read about, and honestly I just want to read so much more about their fabulous friendship and support of each other.  They are such an amazing example of a good female friendship that I need so much more of! 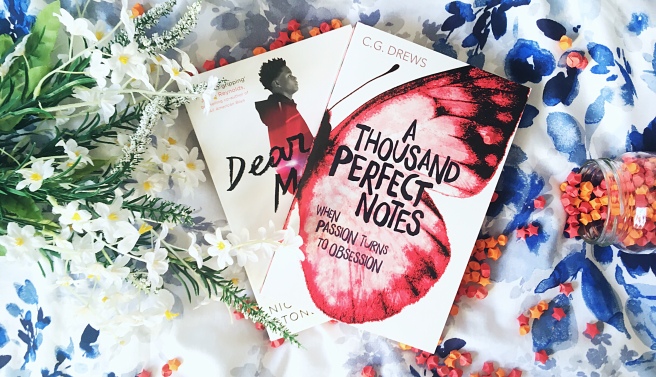 This book itself broke me into a million little pieces, but the relationship between Beck and Joey definitely helped to heal it just a little bit.  Not only does Beck just want the best for his sister, but Joey herself loves her brother so much that she tries to protect him despite the fact that she is a little five year old child, who I just want to give a massive hug to.  Basically I just want more siblings who make each other strange sandwiches and shout insults at each other in German.

Characters who at first hate each other but slowly begin to become friends are my weakness, so its no surprise that I loved watching Chubs and Ruby’s relationship grow and develop throughout this book.  The unspoken promise between them to look after Liam and Zu is what brings them together and allows them to truly begin to understand and trust each other, and I can’t wait to see where their friendship goes in the next book.

What are some of your favourite platonic relationships in books?  Do you agree with my choices?  Have you read any of these – what did you think?