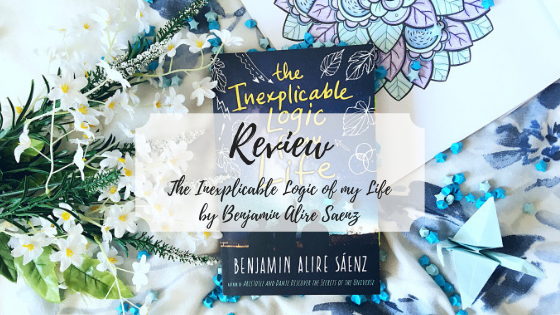 I have been pretty bad at reading contemporaries so far this year, and so when I do pick one up, I want it to be one that I know I am likely to not just enjoy but love.  And thankfully, this is one book that included so many different aspects that I loved, from the relationship between characters to the gorgeous writing style that kept me reading on.

This book follows Sal as he begins senior year and begins to question things he always thought he knew – his identity, his family and his future.  As life-altering events begin to through his life into turmoil, he is forced to face his past with his friends and father by his side.

First and foremost, this book has exceptional diversity, spanning race, sexuality and faith amongst many more.  Sal’s adoptive father is gay and Mexican, with both of these identities discussed as Sal himself struggles to discover his own identity and place in the world.  I also really enjoyed the presence of religion within this novel, as it is a topic I find rarely brought up without it being the key feature of the book, as in the case here. 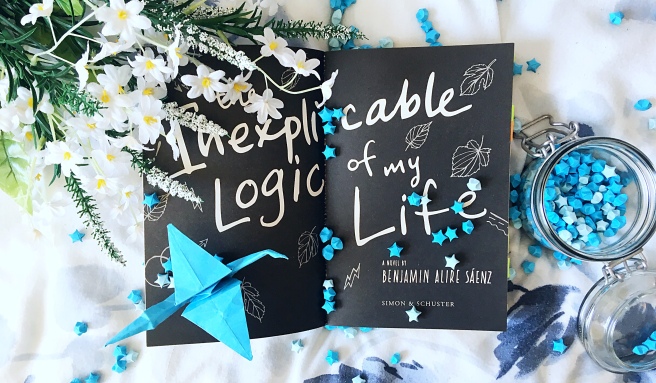 One thing to mention about this book is that it has very little actual plot.  It is much more of a character driven novel about Sal’s struggles and his life in general than it is anything else; its focus is on the relationships between people and big questions about life and family.  And whilst this did sometimes mean the story felt a little slow, its thought-provoking nature definitely made up for any other consequences this lack of plot had.

One of my favourite aspects of this novel had to be the relationship between Sal and his father.  They share such a loving and caring bond that was so refreshing to see in a YA novel, as we so rarely get to see these sort of good, healthy familial relationships within the genre.  I also really enjoyed the friendships within this story, even if I wasn’t the biggest fan of Sam, as it demonstrated the importance of good, healthy friendships and emphasised how much we rely on our friends throughout our lives.

Sal’s dad was just the most perfect character in himself.  He supported Sal through everything, including his exploration of his parents and his real dad, and his struggles with his identity, and was always there when either he, or his friends, needed him.  He had so much love to give to anyone who needed it, and it was so lovely to see such a positive parental figure in YA. 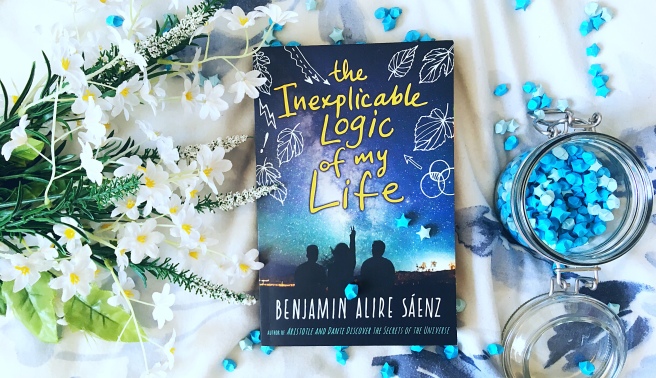 However, as much as I enjoyed this story, there were a few things about it that made me unable to give it four stars, the first of these being the dismissal of sexual assault.  Whilst this was not a huge focus of the novel, it is still a topic that should not be shoved to one side and forgotten about because it is no longer relevant to the plot.  Doing so simply reinforces the idea that there are no consequences for this crime, when the complete opposite should be the case.

‘One of the great things about Sam was that she didn’t throw like a girl… You know, for a gay guy, my dad was pretty straight.’

I also found certain phrases just felt very off to me, and strange to say the least, especially in a novel so filled with diversity and representation.  Not only were they taking away from the good strides this novel was taking in promoting diversity in YA, but it also made the story and the writing feel very disjointed at times.  And whilst these phrases were few and far between, they still left me feeling annoyed that they had been used at all in a novel I was other a big fan of.

On a more positive note, I also would just like to mention the lack of romance of this novel, which was so refreshing to see in a contemporary!  Now I like good romance as much as the next person, but I still love reading a novel that instead chooses to focus on another aspect of life, such as familial relations as this did. 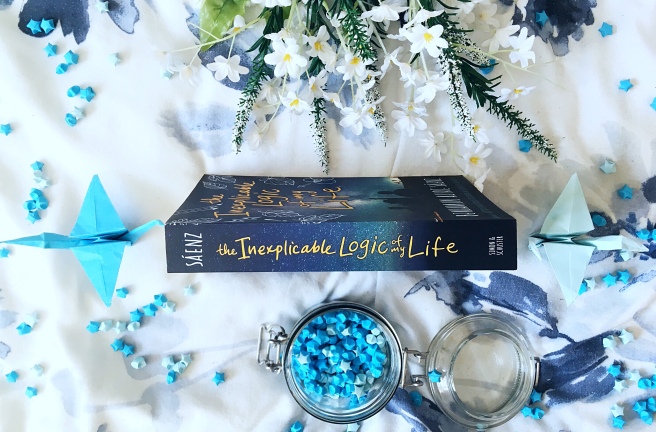 And, of course, one of the things I could definitely rely on this novel for was beautiful writing that I just wanted to get lost in.  I adored the short chapters and sentences used in this book, especially because it really helped to keep the pace of this book going at times when it otherwise would have felt too slow for such a long novel.

Overall, this book was such an emotionally-charged read that really caused me to think and ponder over many of the topics it raised.  I adored the relationships between characters, as well as the characters themselves, and loved watching them all discover things about themselves and explore questions they had never thought to ask before.  So whilst I did have a few problems with this book that I just couldn’t ignore, it is still definitely one I enjoyed immensely!

Have you read this one?  What did you think?  Do you agree with my thoughts? 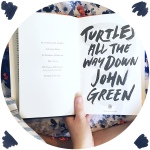