There were just way too many books released in June and July for me to not end up buying some of them, and so today I thought I would share which ones I just couldn’t resist picking up.  Although I have bought quite a few books recently, for once I don’t feel too bad about it, as I have both got rid of loads of books and have been reading alot more than normal, so hopefully it won’t take me too long to get through all of these spectacular books!

So here are all of the books I have picked up recently! 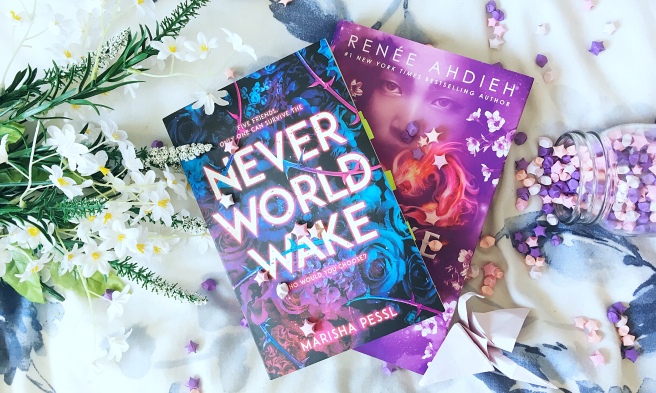 As soon as I heard the synopsis of this new release, I knew that I had to pick it up, as it sounded like unique read with one of the most intriguing concepts.  Because of that, I have actually already read this one, and whilst I did enjoy it, the story itself was very different from what I expected and the mystery aspect didn’t grip me as much as I would have liked it to, with the climax of the novel

This is another that I just could not wait to read, as I had to know what happened next in this story after the first book, Flame in the Mist.  And although I didn’t enjoy this as much as I did the first book, I still really loved exploring more of the royal politics of this court and returning to characters that I love in a world made so vivid by Renee Ahdieh’s gorgeous writing style. 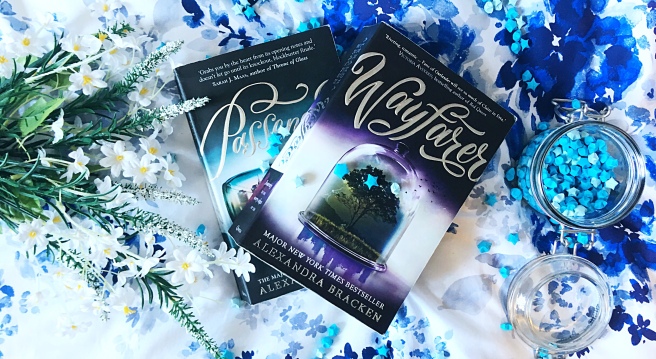 Although I am only now reading The Darkest Minds as I write this, I could not pass up this duology by Alexandra Bracken when I saw it a local charity shop.  I am also so interested in the idea of time travel and ships in this book, so I can not wait to see if I enjoy these books as much as I am currently enjoying her first series!

Another sequel here that I had to pick up as soon as it was released, even if I somehow have yet to read it.  Although I didn’t love A Torch Against the Night, I am still so excited to see what is going to happen next in this spectacular fantasy series, especially as so many people have been loving this third book so far!

This is one that I picked up at a local charity shop recently, as I have been super interested in it ever since it was first released.  I love the sound of this creepy novel that is definitely giving me The Hunger Games vibes, and so it seems like the perfect book to read this Halloween!

It feels as though everyone read this series when they were younger, and yet somehow it passed completely under my radar back then.  So, I am super excited to finally have this book and to be able to see what all the hype is about surrounding this dystopian series, especially after the announcement of the release of new books set in this world. 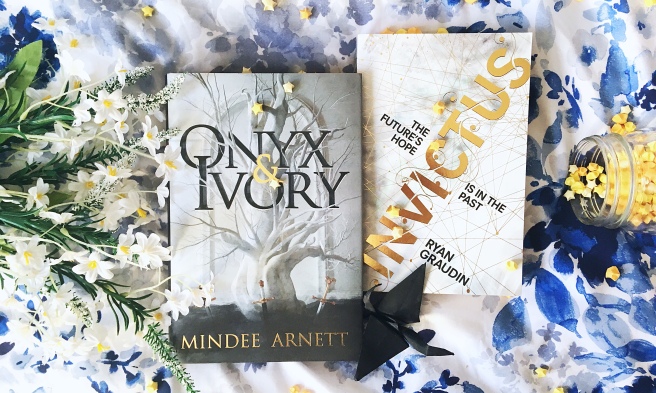 This was the book included in the May Fairyloot box, and despite not knowing anything about it beforehand, I am now so excited to dive into this split POV fantasy story.  I love so many things mentioned in the synopsis of this book, from the magic system to the nightdrakes, and so I can not wait to dive into these sprayed pages very soon!

I really liked one of Ryan Graudin’s other books, Wolf by Wolf, and so I had to pick up another of her books when I saw it recently.  This is a time travel novel that follows Far as he embarks on a heist on the sinking titanic after failing his last time travel exam, and if that doesn’t make you want to read this book, I don’t know what will!

Although I have yet to anything by Ian McEwan, I have been desperate to pick this book up ever since I heard about the movie adaptation starring Saoirse Ronan, one of my favourite actresses.  I don’t know too much about this one, other than it follows a newly married couple, but nonetheless I am super excited to read my first book of his through this story.

I had to pick up Morgan Matson’s latest release when it came out in June, as her books are just the perfect summer reads that I can always rely on to love.  This one sounds especially interesting to me, as it follows Charlie Grant over the weekend of her sister’s wedding, as things go wrong and chaos begins, and so this is one book I can not wait to dive into on a sunny day soon! 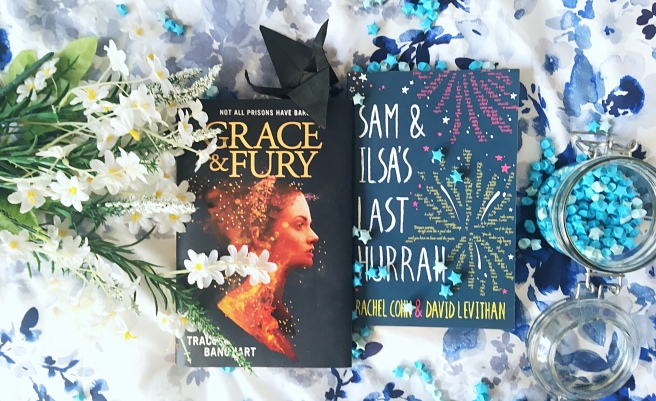 Before seeing this one in my local bookshop, I did not even realise that David Levithan had a new book out, so I was so happy to be surprised by this recently.  I am also super excited about this one, as it follows twins Sam and Ilsa as they throw their last party before graduation, and so as someone who has also just finished school, this book seems like the perfect one to pick up soon.

Not only is this book, that was included in the June Fairyloot box, absolutely gorgeous both on and under the dust jacket, but it also sounds exactly like my sort of fantasy, filled with fierce heroines and court politics.  I love the idea of these two girls being trained their whole lives for one thing, only to later be forced into a completely different situation, and so I can not wait to see how it all plays out in this story.

My love for The Hate U Give has made me eager to pick up more books that deal with similar important topics, and so this one seemed like a perfect one for that.  As someone who also really enjoys books that include different formats, I am really interested to see how the letters play into and are incorporated into this story.

After weeks of trying to spot this book in bookshops to no avail, I finally stumbled upon it in the wild a few weeks ago.  I am so excited to read Cait’s debut, as I adore her blog and Instagram, even if I’m pretty sure it will break my heart, as so many people have already claimed it will do!

What books have you picked up recently?  Have you read any of these – what did you think?