I first saw this tag making its rounds a good while ago now, but never actually good around to giving it a go for myself.  So, when I recently saw it pop up once again over on The Wanderlust Reader, I decided that it was time to finally give it a go for myself.

I love how many questions there are in this tag, and how much it can share about someone’s reading habits, so I found it really interesting going through all these questions for myself for once.

And so, here is the Rapid Fire Book Tag!

Almost always physical books.  I just love the feel of an actual book in my hands!

Paperbacks because they are so much cheaper!  I wouldn’t be able to buy half of the number of books if I bought them in hardback.

Weirdly I’m going to have to say online, just because I love how exciting it is when the books finally come in the post!

Trilogies!  As much as longer series, I find them so intimidating and just really like the fact that everything is wrapped up in three books.

Villains, because I just find them so much more interesting! 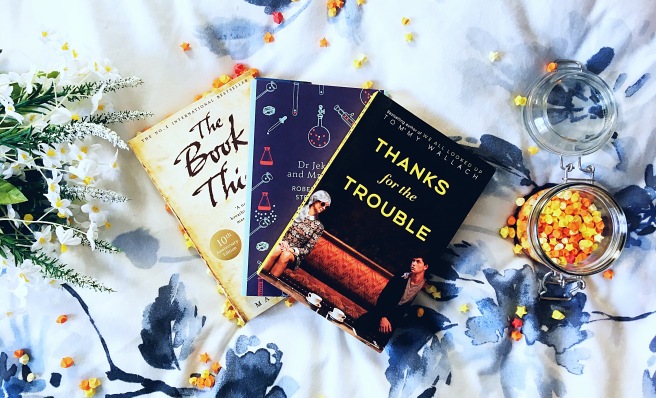 I don’t think I will ever stop telling people to read The Book Thief by Markus Zusak!

Thanks for the Trouble by Tommy Wallach.  I never hear anyone talking about Tommy Wallach’s books and yet they are both some of my favourites, so go and read them!

I read The Strange Case of Dr. Jekyll and Mr. Hyde last week, and although I enjoyed it, it was definitely not one of my favourites unfortunately. 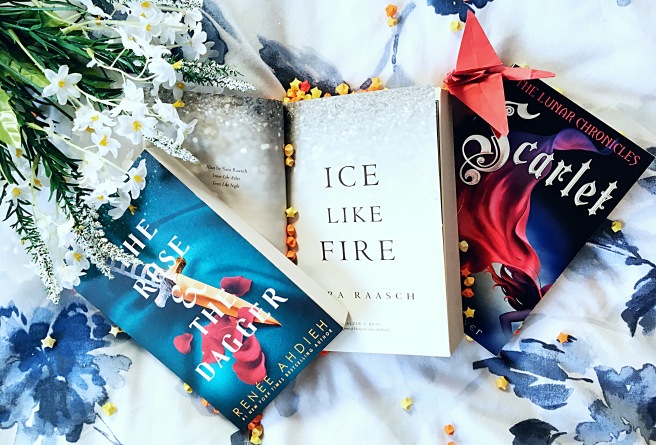 I actually bought Ice Like Fire, The Rose and the Dagger, and Scarlet all at exactly the same time, so I’d have to say all three of them!

Up until the start of this year, I always used to use paperclips as bookmarks, so I’d probably say that was the weirdest thing I’ve ever used.

Yes!  I love the idea that someone else has read the book before, and that the book almost has its own history even before you’ve read it. 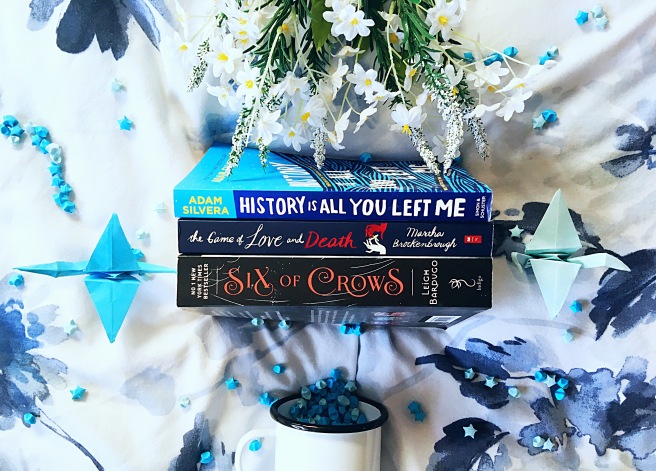 As much as I should probably borrow more books, I definitely buy most of mine.

Characters of course!  A book can have an amazing plot, but if its characters aren’t great, then I am really not likely to enjoy it. 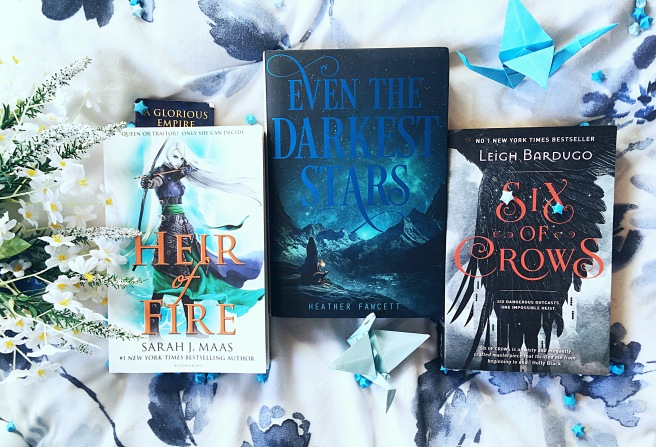 Strangely, I’d have to say long books!  Although I naturally gravitate towards short books, I much prefer reading a longs book where I can really get invested into the world, story and characters.

Definitely short chapters!  I always like to stop reading at the start of a new chapter, which is so much easier to do if the book has short chapters.  Short chapters also make me feel as if I’ve read a lot more than I actually have! 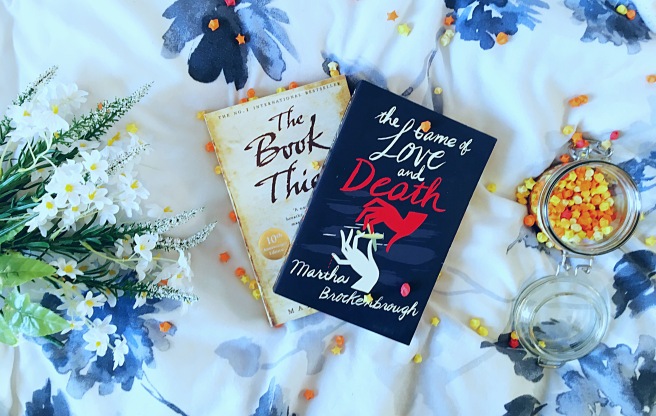 It actually takes quite a lot for me to cry at a book, so you know I really enjoyed a book if it does make me tear up!  Here are some that definitely made me cry a little:

No, I am unfortunately someone who has yet to jump onto the audiobook train.  I’ve tried many times, and am actually currently attempting to make my way through one, but I have still have yet to really enjoy them as much as everyone else seems to.

TV shows just have so much more room to expand the story and the world whilst still including all of the amazing plot and characters that were in the book originally.

I was not a huge fan of The Maze Runner when I read it, but ending up really enjoying the movie, so unfortunately I’d have to say that one.

I just love how well you can get to know the world and the characters, and how well developed they can become in a series compared to a standalone.

I know this tag has been around for a while, so I’m just going to tag anyone who wants to have a little go at this one!